And I tried baking - AGAIN and AGAIN

I have never given up on improving that cake/muffin 5 mins easy-bake recipe. So this is the most recent results of my baking attempt #3 and #4. 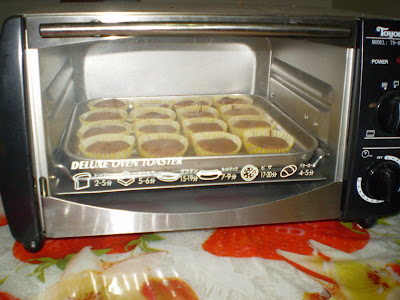 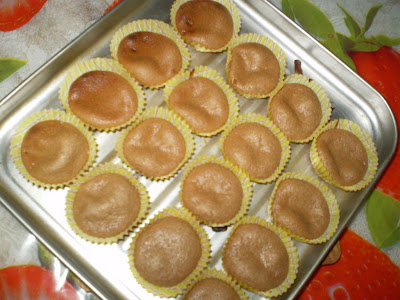 I guess generally there are improvements in the way it looks. There wasn't any spillovers compared to Attempt #2 and the muffins rose quite nicely. 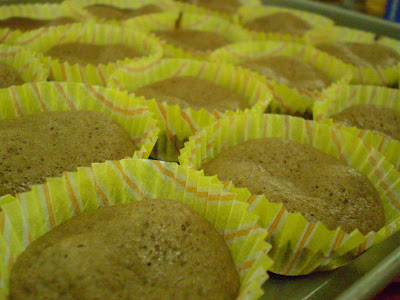 baking attempt #3: the muffins kinda sags down at the centre... 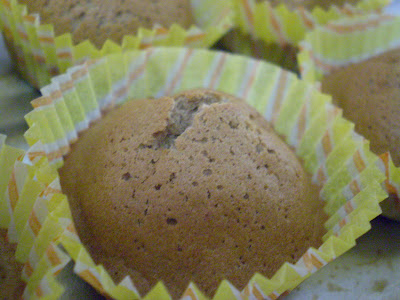 baking attempt #4: i like the way the muffin breaks open at the centre!
It's also a little softer as I added more milk and less flour. But Kelly commented that it tasted like rubber and then refused to have a second serving.
Maybe it's the problem with my toaster. Kelly suggested using a microwave, just like what the recipe was initially meant for. I think I'll bake it again when I bunk in with Geokhan in her hostel next week.
That will be my baking attempt #5.
Crafted by gwenstella at 2:03 AM
Labels: bake, cake